As planned, we have another eLO Invitation Series speaker to grace this month's posting. This time around it's from PeL PKK, En Julkifli and his topic is on:

Hello and Salam Everyone,

Television have been used in the classroom to augment teaching for more than fifty years for just this purpose.

Technology, as great as it is, won’t teach by itself. Teachers are the ones who are providing the encouragement and excitement of learning. They convey that enthusiasm, even while using technology. Teachers using Apple TV, for instance, aren't tied to a stationary spot while they run the lesson. They can wander around the class, with their iPad in hand, interacting with students along the way.

More teachers and classrooms are getting mobile devices, either personal or through the institution, to help enhance their teaching and provide educational content anywhere in the classroom.

Apple TV isn’t actually a television. It’s cost around RM300 with HDMI output. Its output might go to a television, or it can just as easily go to a projector (like ones that display onto a SMART Board). If your projector doesn't have and HDMI input, you can use an HDMI to VGA adapter 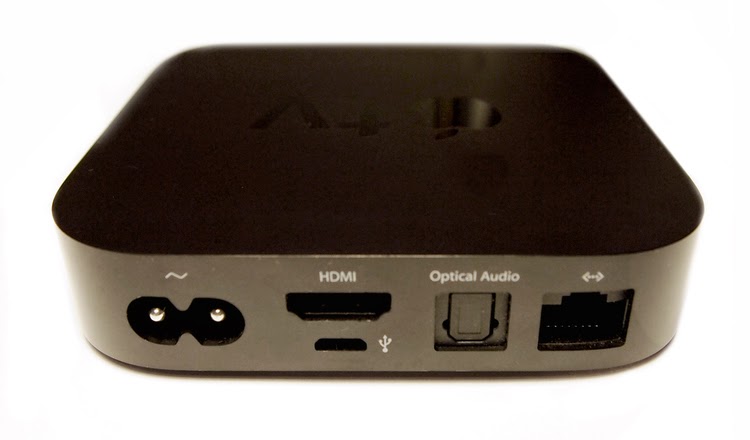 If you have an Apple TV in your classroom, you are very much aware that when nothing is being played or mirrored, Apple TV often shows movie poster artwork. Sometimes this artwork has images you’d rather not display in school. Even if all the images are tame, showing movie posters distracts students. I’ve had lessons get derailed simply because students got excited and started discussing the movie titles they saw appear on the screen.

Apple TV has an option to turn on what’s called Conference Room Display. When not mirroring or playing content, Apple TV will show onscreen instructions for using AirPlay, including the Apple TV’s name. You have the option to display those instructions on top of your screen saver or alongside a photo of your choice.

AirPlay is a service that Apple devices can use to stream audio and video between electronic devices. This is similar to the way you might connect to a streaming radio or video Web site, like Pandora or YouTube, except that everything is located on your network rather than out on the Internet. Using AirPlay, you can play media from a single AirPlay-compatible source, like an iPad or iPhone, and stream it to multiple AirPlay-compatible devices on the same network, including TVs and stereo systems.

For those using PC  for mirroring to appleTV , they can use 3rd party software such Airparrot2 . AirParrot 2 is the first application to enable screen mirroring from a Mac or Windows computer to a Chromecast receiver. AirParrot allows you to wirelessly beam your screen or media files to a variety of media receivers. AirParrot quickly discovers available receivers on your network, and uses Quick Connect™ to connect directly to a device running Reflector®. Easily share your screen, videos, audio, presentations and so much more. 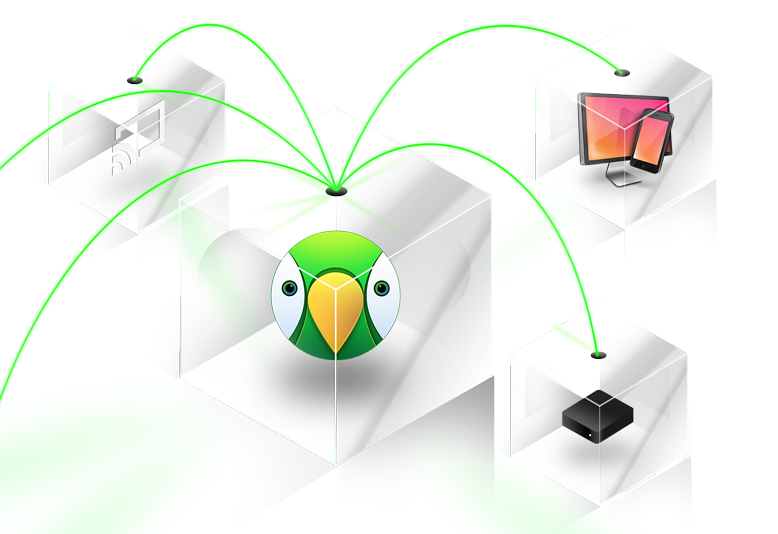